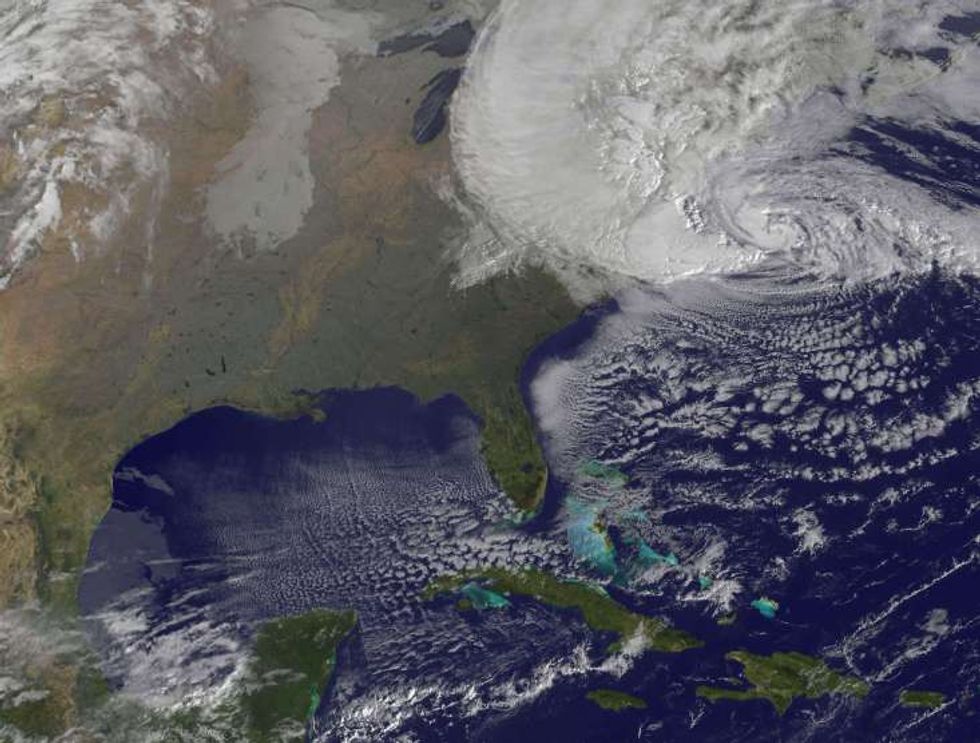 Here’s what we’ve learned about hurricanes since Sandy

2017 has been a wild year for hurricanes - and as a result scientists - according to Rebecca Leber - understand a lot more about how climate change affects extreme weather.

It turns out we often ask what we can learn from various catastrophic weather events and other ecological disasters: