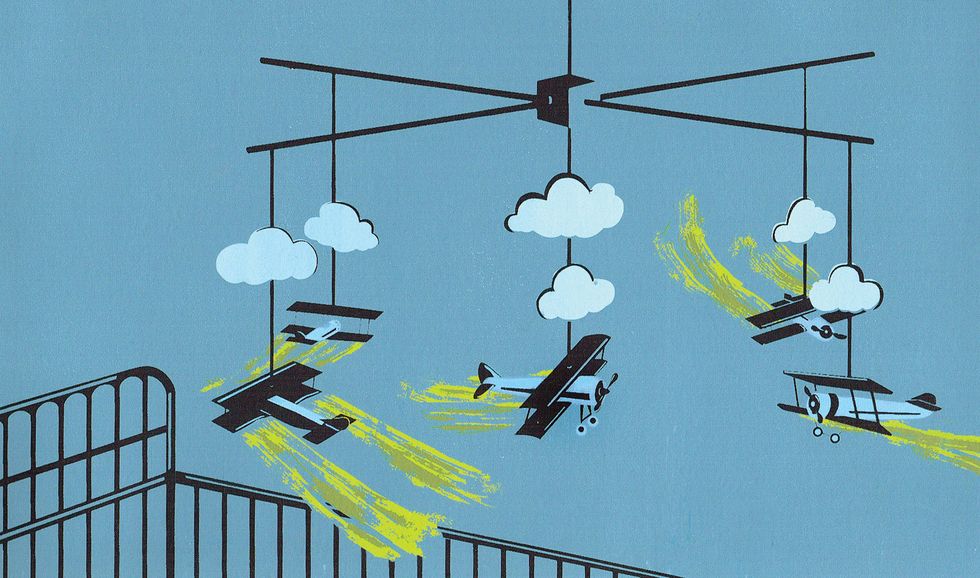 This must read, two-year investigation by Valerie Brown and the late Elizabeth Grossman found "incontrovertible evidence that Monsanto has exerted deep influence over EPA decisions since glyphosate first came on the market—via Roundup—more than 40 years ago."

Together the authors examine how Monsanto selectively interpreted toxicity studies, manipulated science, and aggressively smeared a small non-profit called Moms Across America, a group that detected glyphosate in breast milk samples in a small 2014 study. The organization's founder, Zen Honeycutt, was criticized for the testing because it was not a "formal scientific study."

Her intention, however, was to use the informal study to further more formal ones, and "...to provoke a movement so that policies would be changed."

The 2014 breast milk study wasn't the first time Honeycutt and Moms Across America alleged glyphosate was showing up in food:

There are several memorable quotes in the story that illustrate Monsanto's four-decade long pursuit of questionable toxicology, but one in particular stands out as a true affront to science: "The scientific integrity of a study should not be doubted because of the inability to observe all primary recording of data."

A solution to evaluating glyphosate's safety was proposed in 2016, EHN founder Pete Myers being one of the 14 authors: "force some daylight between regulators and the regulated."

A river wounded: Crisis on the Rio Grande

How Germany's ban on harmful pesticides could impact Africa

'They call us garbage people': The Syrians surviving off US army waste

What will it take to give babies a phthalate-free start in the world?

It is currently impossible to have a completely phthalate-free neonatal intensive care unit in the U.S. Health experts say that needs to change.