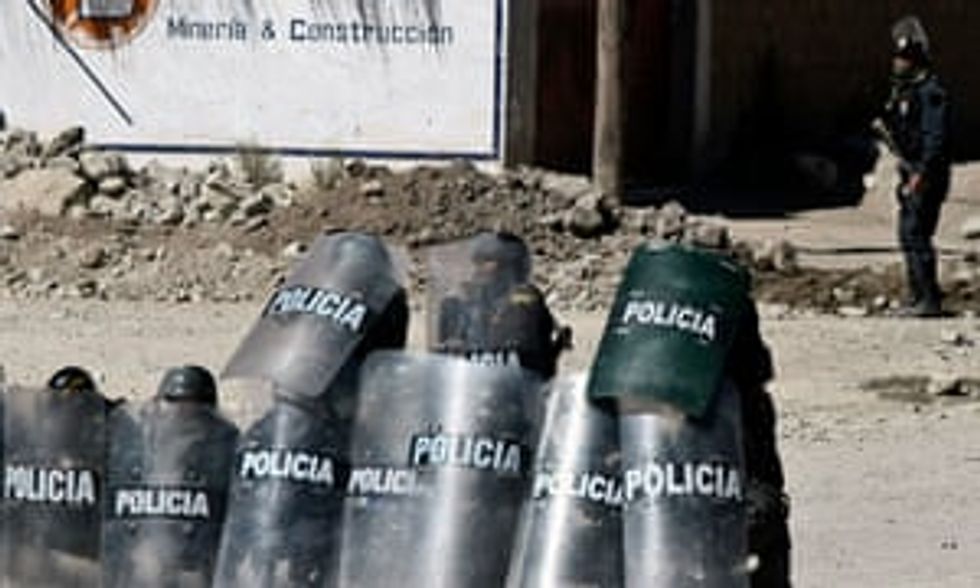 Environmental activism has increasingly become a dangerous pursuit, with activists often in the line of fire from police officials, local business interests, and monster corporations with big pockets.

This latest article from the Guardian describes a Peruvian lawsuit claiming the mining firm Xstrata is responsible for alleged police violence against demonstrators near a mine.

In the Xstrata case, two protesters died, and several others were injured. This is just the proverbial tip of the iceberg, however.

Worldwide, hundreds of activists have disappeared or been killed for their defense of the environment:

Why we need new words for life in the Anthropocene

Paul Ehrlich: A journey through science and politics

In his new book, the famous scientist reflects on an unparalleled career on our fascinating, ever-changing planet.