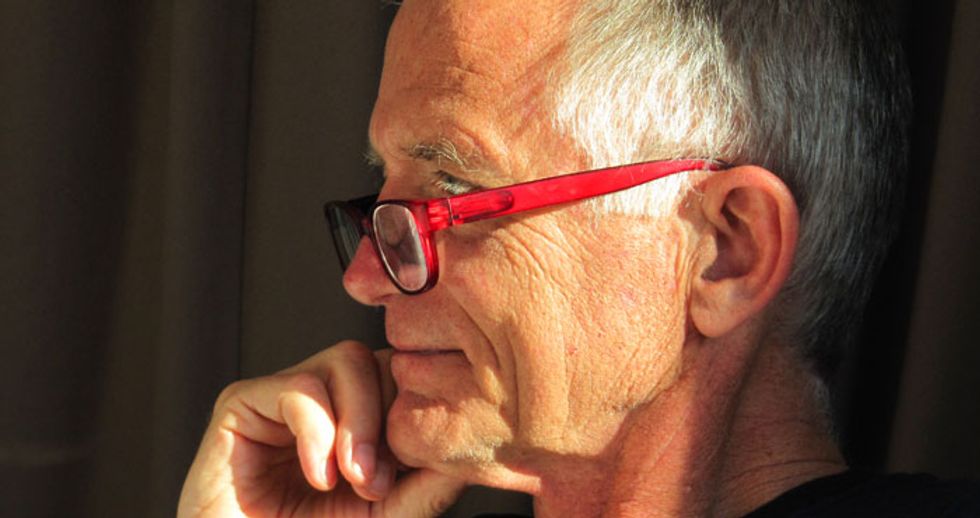 Founder of EHN.org and DailyClimate.org recognized for efforts to increase the public's scientific literacy about our environment and health.

Founder of EHN.org and DailyClimate.org recognized for efforts to increase the public's scientific literacy about our environment and health.

Pete Myers, founder of Environmental Health Sciences, publisher of EHN.org and DailyClimate.org, was recognized Friday by the Sierra Club for his efforts to bring science before the public.

Myers was awarded the club's "Distinguished Service Award," one of several honors the organization bestows annually on those "who have made outstanding contributions to protecting the environment."

Awards are given in a variety of areas, including conservation, outings, administration, photography, journalism, and working with youth.

Sharing the Distinguished Service Award with Myers is former Rep. Bob Inglis, R-S.C., who spoke out in the House against climate change denial and offshore drilling before being unseated in the Republican Party primary in 2010. Today he runs the Energy and Enterprise Institute, a national campaign aimed at promoting free-enterprise solutions to climate and energy conflicts.

Myers created Environmental Health Sciences and its daily publication, Environmental Health News, in 2002 to provide the public, journalists, and environmentalists with sound scientific information from the field. He added The Daily Climate, a news site focusing on climate and energy, in 2007. Today the two sites reach more than 12 million unique viewers a year.

As fake news gains traction and tolerance of 'alternative facts' accumulates, the need for public understanding of good science grows ever more acute.

"Pete's goal has always been to close the gap between lab and layman," said EHS executive director Douglas Fischer. "As fake news gains traction and tolerance of 'alternative facts' accumulates, the need for public understanding of good science grows ever more acute."

The club created the Distinguished Service Award in 1971 to recognize "strong and consistent commitment to conservation over a considerable period of time" by individuals in the public sphere. Past honorees include Edmund Muskie, Frank Church, Pete Seeger and Gaylord Nelson.

EHN welcomes republication of our stories, but we require that publications include the author's name and Environmental Health News at the top of the piece, along with a link back to EHN's version.

For questions or feedback about this piece, contact Brian Bienkowski at bbienkowski@ehn.org.