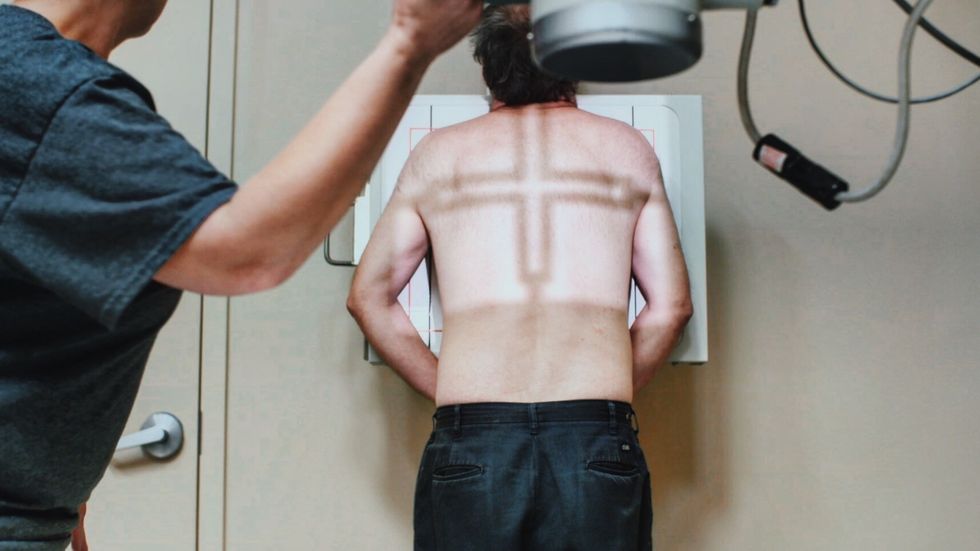 And a Kentucky law could make it harder to claim benefits.

A black lung epidemic is killing miners younger than ever before; a new Kentucky law could make it harder to claim benefits.

instead of making it easier for miners to get access to health care, Kentucky's lawmakers passed a law that may soon hinder miners' ability to obtain workers' compensation benefits.

Vice is the latest to report on what has become the biggest black lung epidemic in years.

Inside Climate News had a report Thursday by veteran reporter Jim Bruggers alleging that miners were pressured to cover up monitors meant to protect their health.

Popular Science had a piece back in February about the worrisome reversal of decades of health and mine safety improvements. "A greater proportion of miners than before are younger and have worked in mines for less than 20 years," Amal Amed reported, after concluding the rise isn't due to higher reporting rates or better detection.

We've aggregated a bunch of stories about the condition this year. See the whole collection here in our archives.

Seed banks may be a secret weapon against climate change

Paul Ehrlich: A journey through science and politics

In his new book, the famous scientist reflects on an unparalleled career on our fascinating, ever-changing planet.